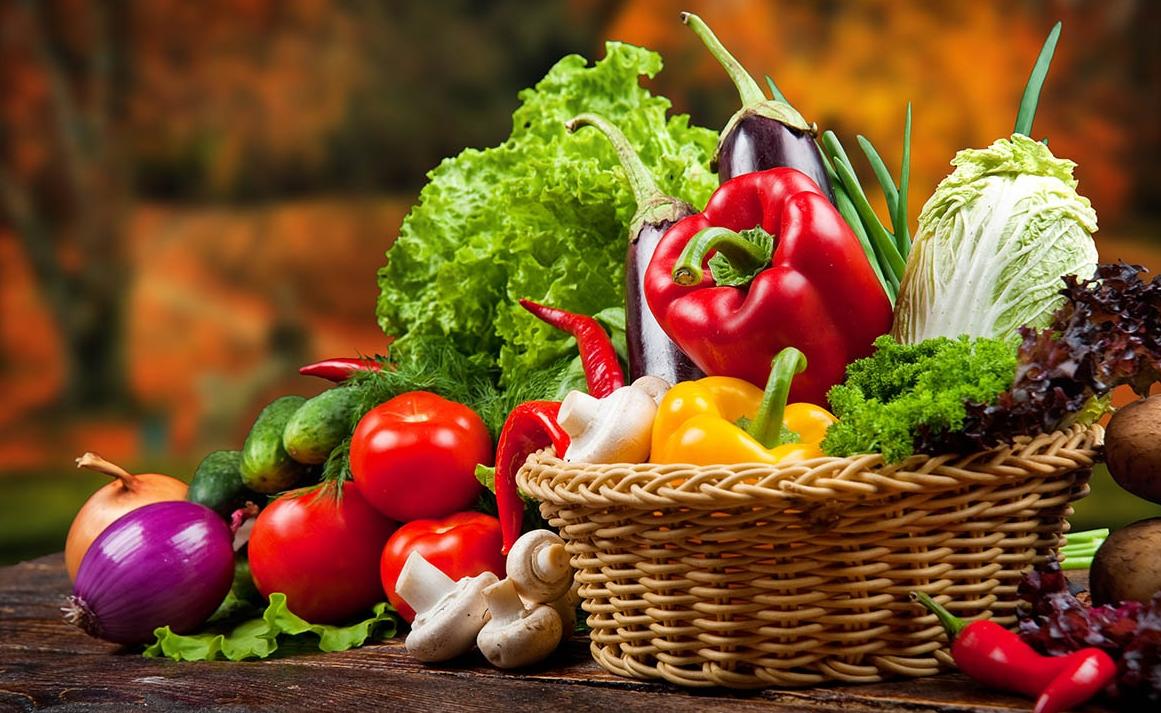 What are the most important beauty nutrients?

It is quite difficult to isolate just a few of the most important vitamins and minerals of beauty, because each of them performs dozens of different functions. But still, some of them affect the appearance much more strongly than others. Why it happens? And what nutrients should you keep in mind?

Vitamins
Among all vitamins, the most significant effect on the appearance is exerted by A, C and E. And it is not surprising, because they have a powerful antioxidant effect. 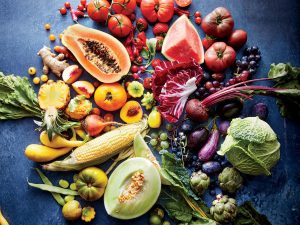 Without antioxidants, cells would be simply not viable, since aggressive free radicals are formed in the body and during normal metabolic processes.

Free radicals are a kind of invaders, taking away the missing electron from cellular structures. As a result, the cell is damaged, dies or mutates. This phenomenon is called oxidative stress. And the most frequent radical, oddly enough, is oxygen.

At the skin level, radicals destroy the hydro-lipid layer, causing dryness, inflammation, poor healing and aging, as well as fragility and hair loss.

By the way, the free radical theory of aging is regarded as the main one today. And it is not surprising, because over a lifetime, about one and a half tons of free radicals are formed in the human body, and this is without taking into account modern harmful factors:

Thus, vitamin A is necessary for the normal renewal and healing of skin cells, regulates the synthesis of sebum and the effect of androgens on the hair follicle.

Vitamin C is an essential component of collagen fiber synthesis.

And vitamin E helps to retain moisture in the skin and stimulates the formation of collagen.

Of course, healthy skin also cannot do without B vitamins, because:

B2 is involved in the regeneration of the epidermis, and its deficiency threatens with poor healing;
B3 maintains skin hydration;
B5 has a calming effect, helps to restore and soften the skin;
B7 prevents excessive flaking, regulates the sebaceous glands and is part of comprehensive acne treatment.
However, the effect of B-vitamins on the skin, hair and nails is still not decisive.

Minerals
Not popular, but true: mineral deficiency significantly weakens or even blocks the action of vitamins. And in the context of beauty, the most important of them can be conditionally considered: 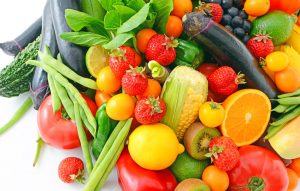 copper,
zinc,
selenium,
sulfur
and silicon.
Deficiency of these microelements provokes prolonged and recurrent inflammation (especially iron and sulfur), a decrease in the elasticity and density of the skin, the appearance of early wrinkles (copper, zinc, selenium), fragility and dullness of hair and nails (sulfur, silicon, iron, calcium).

However, it is not just mineral deficiencies that have negative effects.

The fact is that, like vitamins, some minerals compete with each other.

For example, excess zinc blocks the supply of copper, iron, calcium and can form insoluble complexes with folic acid. However, it “feels great” in combination with B2 and is necessary for the conversion of vitamin A into its active form.

Iron is absorbed worse with a lack of vitamin C and B2 https://en.wikipedia.org/wiki/Riboflavin, and with an excess of both nutrients, it inhibits the absorption of copper.

And selenium “does not tolerate” vitamin C, but is “friendly” with iodine and vitamin E.

Thus, the assessment of the level of minerals and vitamins is best done in a comprehensive manner, and “problem” skin, hair and nails can be the result of not only a lack, but also an overabundance of substances.

It is quite difficult to isolate just a few of the most important vitamins and minerals of beauty, because each of them performs dozens of different functions. But still, some of them affect the appearance much more strongly than others. Why it happens? And what nutrients should you keep in mind? Vitamins Among all vitamins,…

STIs: everyone is at risk

Thyroid and diabetes. Is there a connection?