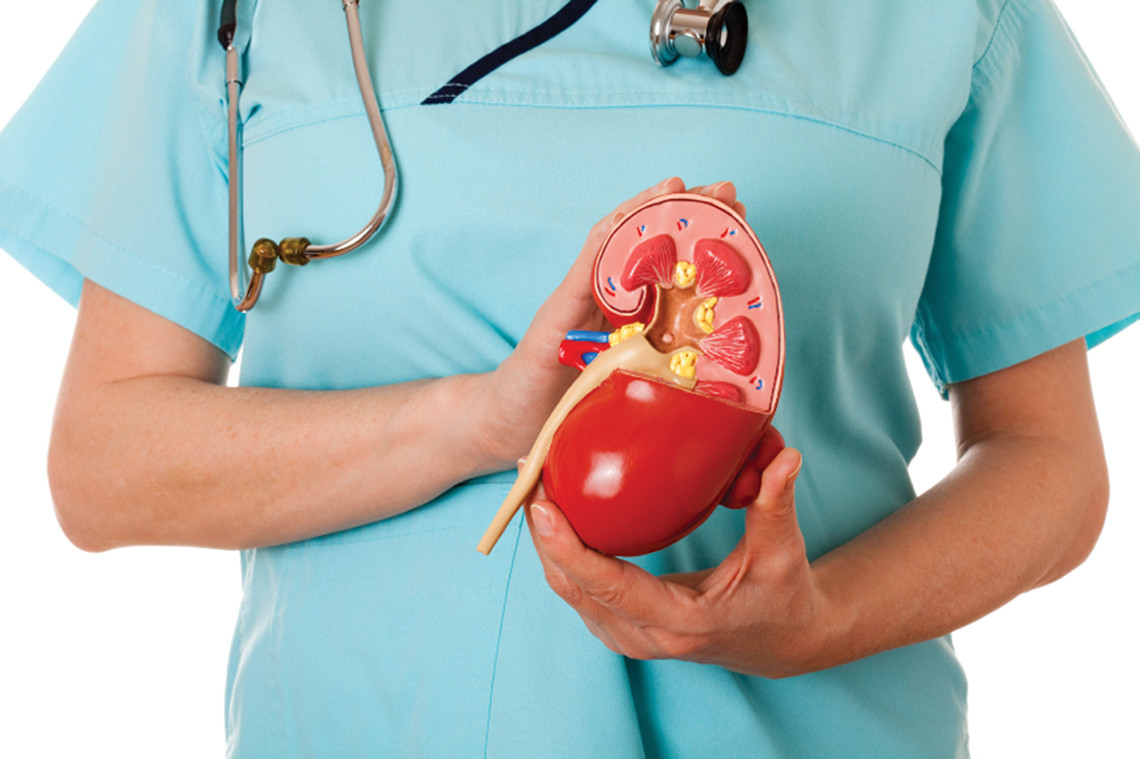 Urinary tract infections are a fairly well-known and common problem. True, inflammation of the bladder (cystitis) or the urethra (urethritis) often comes to the fore, while the infection reaches the kidneys already in more serious cases.

Why is pyelonephritis dangerous?
The consequences of an untreated kidney infection can be:

kidney abscess, since the infection is always bacterial;
renal failure;
and even sepsis (blood poisoning). 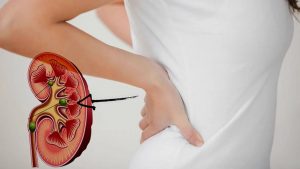 In fairness, it is worth noting that such situations do not develop often, since in modern conditions pyelonephritis is quite “responsive” to treatment.

And the cause of complications, in most cases, are severe immunodeficiency states or excessively late detection. As in the case of bedridden patients who do not feel pain in the lower back, or patients who numb pain and fever by taking anti-inflammatory and pain relievers.

What will indicate pathology
Most cases of pyelonephritis begin with a lower urinary tract infection and nonspecific symptoms of inflammation.

In this case, weakness, fatigue, frequent urge to “go to the toilet” (cystitis), sometimes burning sensation and discomfort during urination come to the fore. The urine may become cloudy, and acquire an unpleasant “fishy” odor. And patients suffering from chronic infections of the bladder or urethra constitute the main risk group.

As the process progresses, periodic aching lower back pain, which has no specific features, is added to the symptoms. Such pain can be easily confused with muscle overstrain or “chondrosis”, albeit with one “but”: the intensity of the pain increases.

In the end, the pain reaches such intensity that patients have difficulty changing their position in bed, and with a light tapping on the back in the kidney area, the pain increases significantly.

This symptom is known as the “Pasternatsky symptom” and is a classic sign of renal disease. However, its absence still excludes pyelonephritis.

Fever is another sign of bacterial kidney damage. The temperature reaches 38-39 degrees and, without treatment, only increases. And taking antipyretics often has a very short-term effect.

How to check
Diagnosis of pyelonephritis is based primarily on the data of the general analysis of urine and ultrasound of the kidneys. 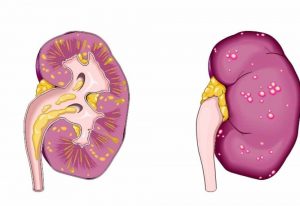 an increase in the amount of epithelium in the analysis.
Treatment in this case is prescribed immediately and empirically, that is, one of the drugs with a wide spectrum of action.

To find out exactly which bacteria are “guilty” of the disease and to check their sensitivity to antibiotics can only be done by urine culture, according to the results of which the doctor, if necessary, adjusts the treatment.

To assess the systemic response of the body to infection, a general blood test is shown, in which an increase in leukocytes is most often observed with pyelonephritis.

However, it is still not worth focusing on blood data when making a diagnosis, since, due to the intricacies of the inflammatory response, a leukocyte reaction at the stage of the analysis may not be observed.

Forecasts
With timely treatment started, the prognosis for the treatment of pyelonephritis is positive. Most patients recover completely without any residual effects or consequences.

However, in the case:

resistance of the bacterial flora to the drug (if the antibiotic is prescribed without taking into account sensitivity),
violation of the treatment regimen (the patient did not comply with the frequency of taking the drug or finished taking it ahead of time)
or aggravating factors (severe immunodeficiency, removal of one kidney, bedridden patients, and so on),
the disease can become chronic and recur periodically, becoming a source of infection for other organs and increasing the risk of complications.

Urinary tract infections are a fairly well-known and common problem. True, inflammation of the bladder (cystitis) or the urethra (urethritis) often comes to the fore, while the infection reaches the kidneys already in more serious cases. Why is pyelonephritis dangerous? The consequences of an untreated kidney infection can be: kidney abscess, since the infection is…

“Caution, bronchi are closing”, or what is COPD

Vaginal microflora. Why do we need bacteria?