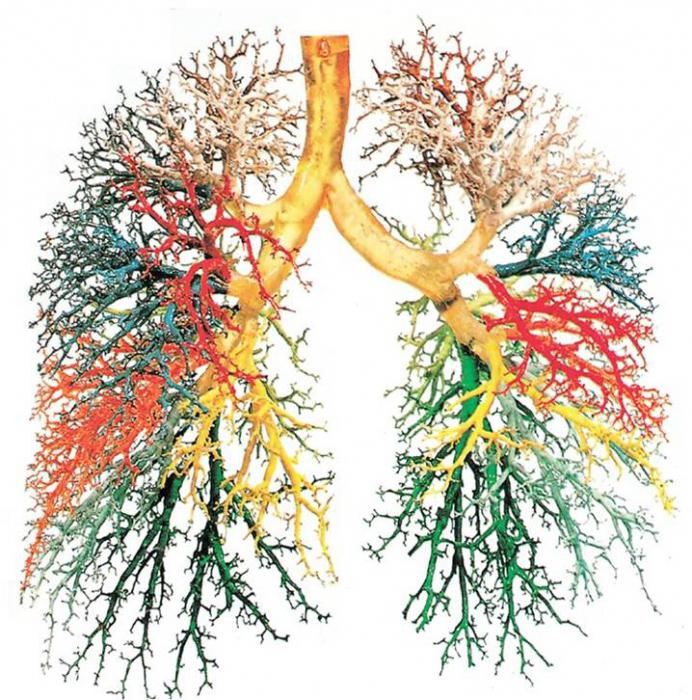 “Caution, bronchi are closing”, or what is COPD

It is no secret that the bronchi and lungs are in contact with air “directly”, every second “fighting off” thousands of toxic or abrasive air particles. Of course, a certain cleaning system still exists, but its possibilities are not limitless.

The “cleaning system” is not omnipotent
COPD, or chronic obstructive pulmonary disease, is better known as chronic bronchitis and emphysema.

According to the WHO, about 250 million people around the world suffer from pathology. At the same time, in developed countries, smoking is considered the main reason, and in the countries of the “third world” – smoke from solid fuel (wood or coal) for cooking. 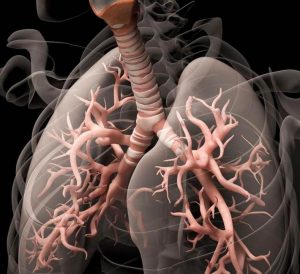 Toxic industrial emissions, general dustiness of the air and even the “atmosphere” in the room also play a role.

But the decisive factor is not the air quality itself, but the frequency and intensity of its influence.

A rare exposure to cigarette smoke, obviously, is not capable of provoking serious changes, because the inflammation of single cells quickly passes, and new ones come to replace the “dead” ones.

“Superficial” renewal of bronchial cells occurs approximately every 2-3 weeks, and complete “restoration” – within a year.

However, if aggression occurs on a regular basis, the inflammation becomes chronic.

When defense works against
Any aggressive effect on bronchial cells is accompanied by a number of protective reactions: cough, sputum production and attraction of immune cells to the focus (inflammation).

In the case of chronic influence, excessive secretion of mucus leads to the accumulation of phlegm, and damage to the epithelium – to a violation of its movement “out”. The cough becomes unproductive, and phlegm accumulates in the bronchi, mechanically narrowing their lumen.

The influence of inflammatory mediators provokes a spasm of the bronchi and bronchioles. That, normally, is also an element of protection that “closes” the way for harmful substances into the respiratory tract. But with prolonged implementation, it leads to significant breathing disorders.

And the destruction of the elastic tissue of the bronchi and lungs under the influence of their own, overly active, enzymes, leads to a limitation of their normal expansion and contraction during breathing, “overstretching” of the lungs, and subjectively felt like shortness of breath.

COPD is life threatening
According to statistics, COPD occupies a leading position in the overall structure of causes of death.

The fact is that the disease develops surprisingly slowly, and often makes itself felt after tens of years of the influence of negative factors. Like, for example, smokers’ COPD, which receives life-threatening status only after 30-40 years of smoking. That is, on average, by the age of 50 or more of the patient, when the disease is most often detected. 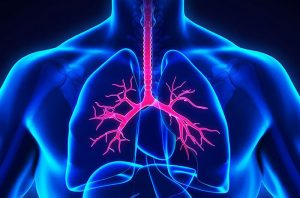 Increasing shortness of breath, first appearing when moving, and then at rest, provokes complications in the heart and general oxygen deprivation, which is especially significant for the brain. Accumulation of sputum – the addition of infections. And chronic inflammation in such rapidly renewing cells as the epithelium of the bronchi significantly increases the risk of cancer.

Thus, the cause of death in COPD can be not only directly pulmonary, but also heart failure, as well as cancer.

And among the milder “side effects” of the disease – exhaustion, chronic fatigue, decreased thinking ability, headaches and other pathologies.

Diagnostics
The diagnosis of COPD https://en.wikipedia.org/wiki/Chronic_obstructive_pulmonary_disease can only be established on the basis of an X-ray of the lungs (or CT), as well as their functional study (determination of capacity and volume).

As additional diagnostic methods, a blood test for alpha-1-antitrypsin can be used.

Genetically determined deficiency of this enzyme provokes the destruction of the elastic tissue of the lungs even in nonsmokers and, unlike COPD, at any age. And therefore, the analysis is more often prescribed if a patient under 40 years old complains of wheezing, chronic cough, severe shortness of breath after physical exertion, but does not smoke or is not exposed to chronic dust.

Antitrypsin deficiency also indicates a high risk of developing COPD in the future, even if no symptoms are present at the moment. Therefore, the analysis can be used as a reliable prognostic marker.

It is no secret that the bronchi and lungs are in contact with air “directly”, every second “fighting off” thousands of toxic or abrasive air particles. Of course, a certain cleaning system still exists, but its possibilities are not limitless. The “cleaning system” is not omnipotent COPD, or chronic obstructive pulmonary disease, is better known…

Caution, cereals! How to distinguish celiac disease from allergies